The Next Richard Branson? 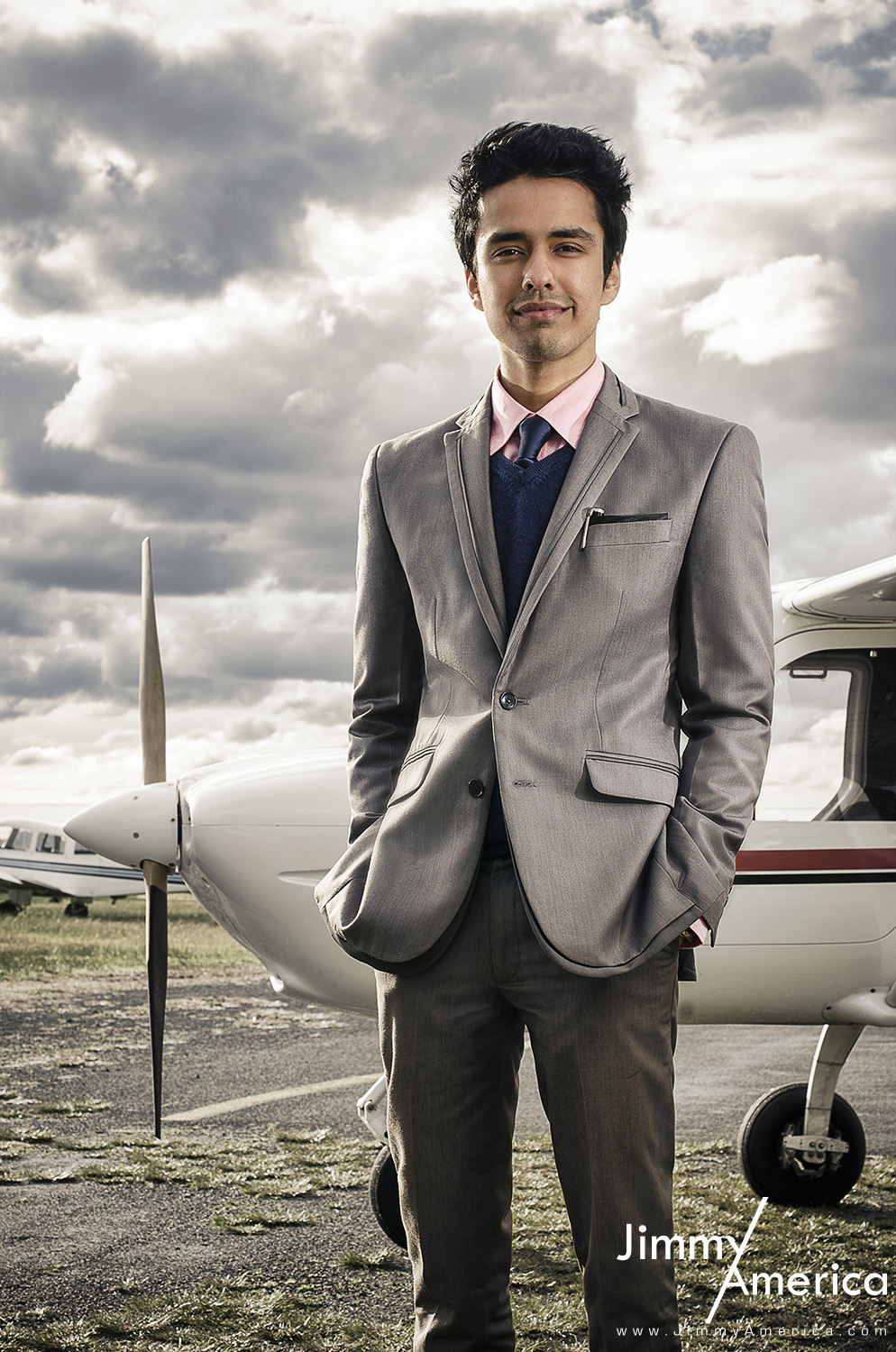 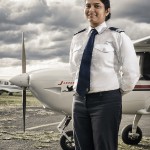 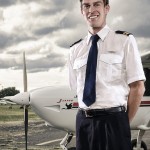 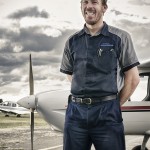 I loved this shoot because 90% of my work is done in office buildings with roughly the same lighting set up but when Neel contacted me he wanted something different. Soar Aviation teach people how to fly in light aircrafts so we talked for a bit and instead of having his employees looking like office workers I decided to make them look like heroes. Pilots aren’t like normal people, there is a lot of skill and daring that goes into going a few kilometres up into the sky and controlling something that is basically just a giant engine with wings.

I Particularly like how the shot of Neel turned out. It really looks like it could be the cover for a magazine about an entrepreneur who took a small aviation company and became the next Richard Branson. Shooting outdoors is never as easy as indoors. The wind blows gear over, you have to balance the flashes with the ambient light available which changes every time the sun goes behind a cloud and the light gradually gets darker as the sun sets. This photo shoot was at Moorabbin Airport, Melbourne in the middle of winter and it was freezing! I felt bad for the pilots in their short sleeves but it looked much better than their company jumpers. Even with all the pains of staging a photoshoot outdoors, It’s still a lot of fun to get out of the office and try something different!

By continuing to use the site, you agree to the use of cookies. more information